Is It Lawful to Use Medicaid to Pay for Circumcision? – Peter W. Adler

Since 1965, tens of millions of boys have been circumcised under the Medicaid program, most at birth, at a cost to the United States Federal Government, the States and taxpayers of billions of dollars. Although 18 States have ended coverage since 1982, the United States Government and 32 States continue to pay for non-therapeutic circumcision, even though no medical association in the world recommends it. Many cite American medical association policy that the procedure has potential medical benefits as well as disadvantages, and that the circumcision decision should be left to parents. This article shows that Medicaid coverage of circumcision is not a policy issue because it is prohibited by federal and State law. As American medical associations concede, non-therapeutic circumcision is unnecessary, elective, cosmetic surgery on healthy boys, usually performed for cultural, personal or religious reasons. The fundamental principle of Medicaid law is that Medicaid only covers necessary medical treatments after the diagnosis of a current medical condition. Physicians and hospitals face severe penalties for charging Medicaid for circumcisions. Medicaid officials and the Federal and State Governments are also required to end coverage. It is unlawful to circumcise and to allow the circumcision of healthy boys at the expense of the government and taxpayers. 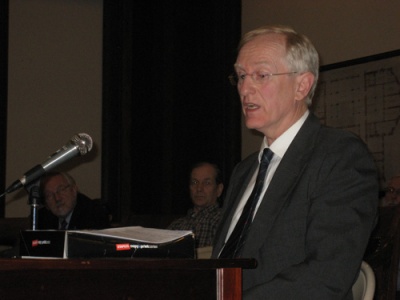