The London International Conference on Men’s Issues (ICMI) in late July 2018 went fabulously. Steven’s talk on July 21 regarding, “Genital Autonomy, Gender Equity, and the World” was very well received by the audience of over 150. When filmmaker Brendon Marotta became unable to come to London, Steven also moderated an extensive question and answer following the presentation of Brendon’s new film, “American Circumcision,” in which Steven appears. (The DVD of the film is due out any day now.)

In his talk, Steven integrated some aspects of the presentation he gave on May 5, 2018 at the San Francisco Symposium with his thoughts about blending the campaigns for children’s right to bodily integrity and for true gender equity between males and females. He showed that some aspects of gender equity from the male side are not well understood nor well protected and that these issues relate to issues of genital autonomy in interesting and potentially very important and even transformative ways.

A week to the day after Steven’s talk, he was married to the former Gina Maria Mele, whom he initially met through ARC. Conference organizer Mike Buchanan deserves warm congratulations for running a tight ship, with every presentation more on time than the proverbial Swiss train. Particularly impressive was the final presentation by Alison Tieman, very thought-provoking and all-encompassing in discussing a framework for promoting true gender equity on all levels. 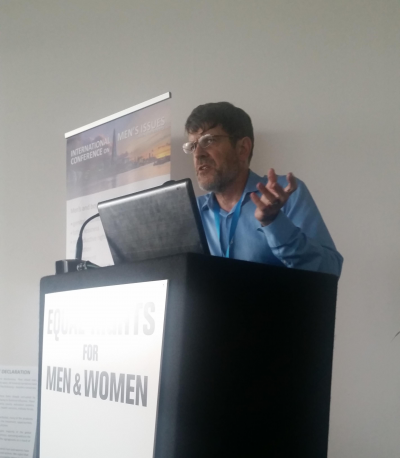 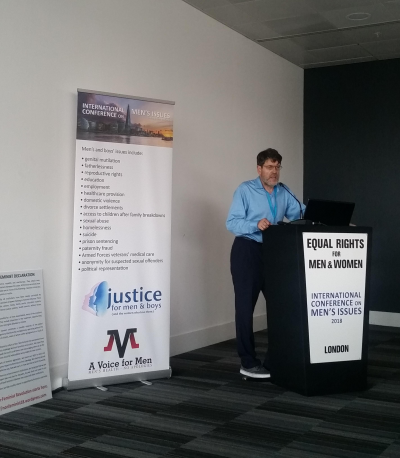