ARC is releasing a series of six short videos from the October 18, 2013 debate between J. Steven Svoboda and Dr. Michael Brady of the American Academy of Pediatrics (AAP).

The videos were made by award-winning filmmaker Eliyahu Ungar-Sargon. Dr. Brady effectively conceded defeat on the second day, stating that he was unable to respond to any of Svoboda’s arguments.

The debate was part of the Twentieth Pitts Lectureship in Medical Ethics held at the Medical University of South Carolina in Charleston, South Carolina.

The topics of the videos are as follows:

1. Functions of the Foreskin

2. Biases of the AAP

See the videos below, or find them at https://www.youtube.com/user/ARCLAWORG/playlists They provide great tools for showing flaws in the AAP’s facts and logic regarding male genital cutting (circumcision) as well as biases at work within the AAP. 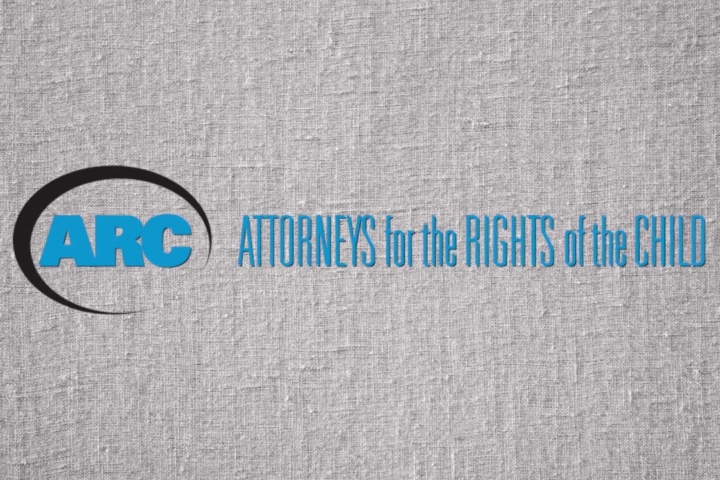 Play
The AAP Doesn't Know the Functions of the Foreskin 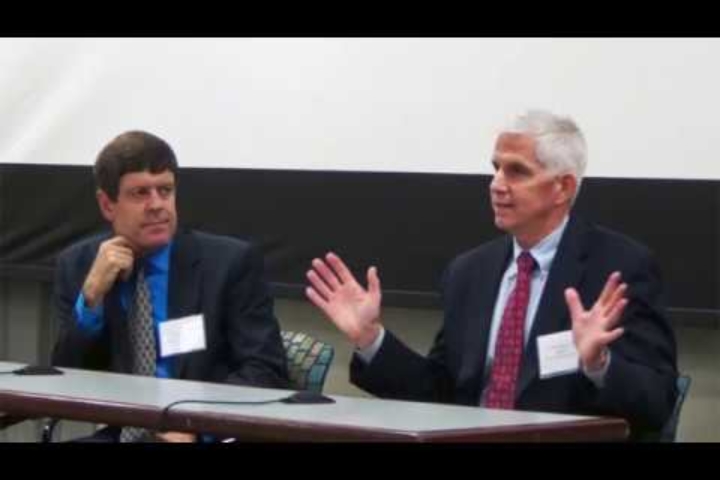 Play
Biases in the Making of the AAP's Circumcision Policy Revealed 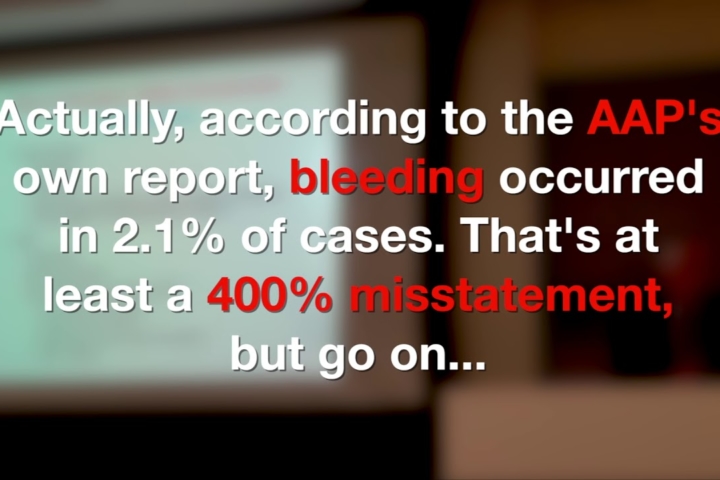 Play
Complications of Circumcision Understated by the AAP 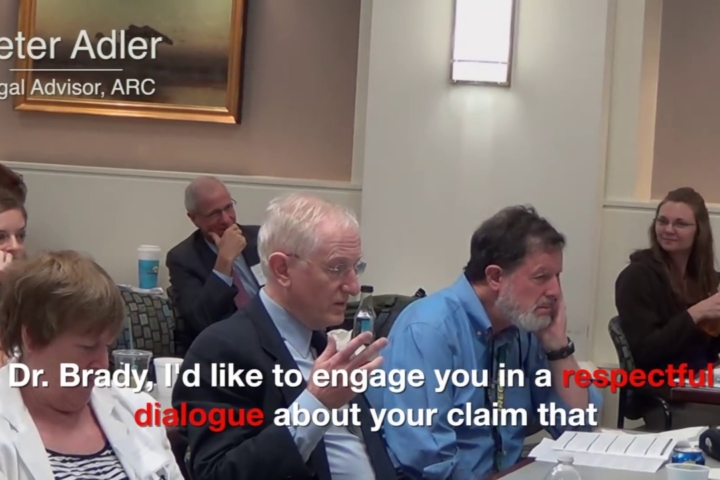 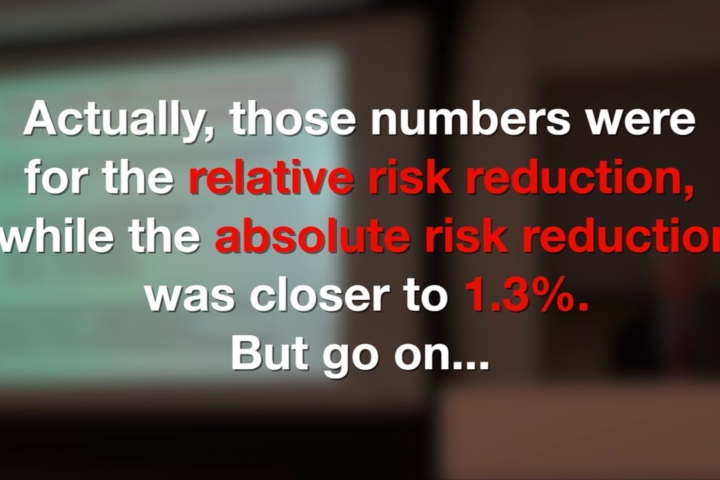 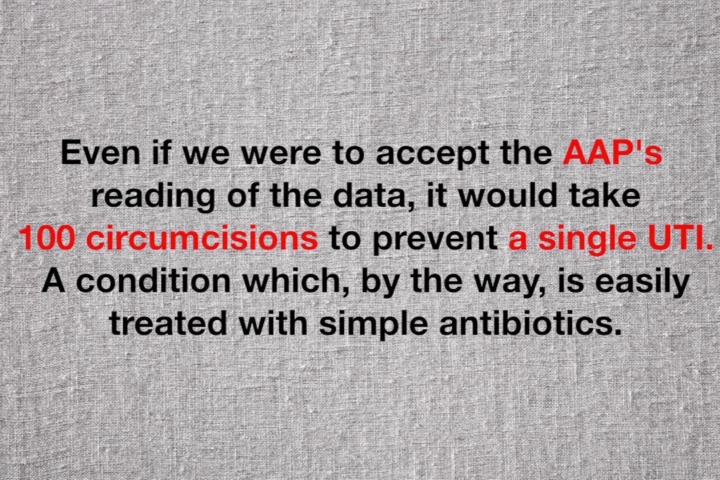 Audio of the same event was released in November 2016, listen below:

In August 2016, the Journal of Law, Medicine and Ethics published the proceedings of the event including the article by Svoboda, Peter W. Adler, and Robert S. Van Howe, titled, “Circumcision is Unethical and Unlawful“. Two other physicians on the Charleston panel told Svoboda that they changed their positions to pro-intact based on the evidence we presented.