Steven Svoboda’s talk on September 13, 2017 at the 40th anniversary conference of the National Coalition for Men (NCFM) went very well. The topic of his talk was “Genital Autonomy and Gender Equity.”

Steven outlined recent developments in genital autonomy work including legal victories both here and overseas, as well as parallels with gender equity activism. A lengthy and lively series of exchanges took place with the audience after the talk ended.

The full slate of speakers for the event can be viewed at http://conference.ncfm.org/about-the-speakers/.

The conference had about fifty attendees, some of them activists whose work goes back up to a full 40 years.

Below are some photos of the event. The video of Steven’s presentation is available here. 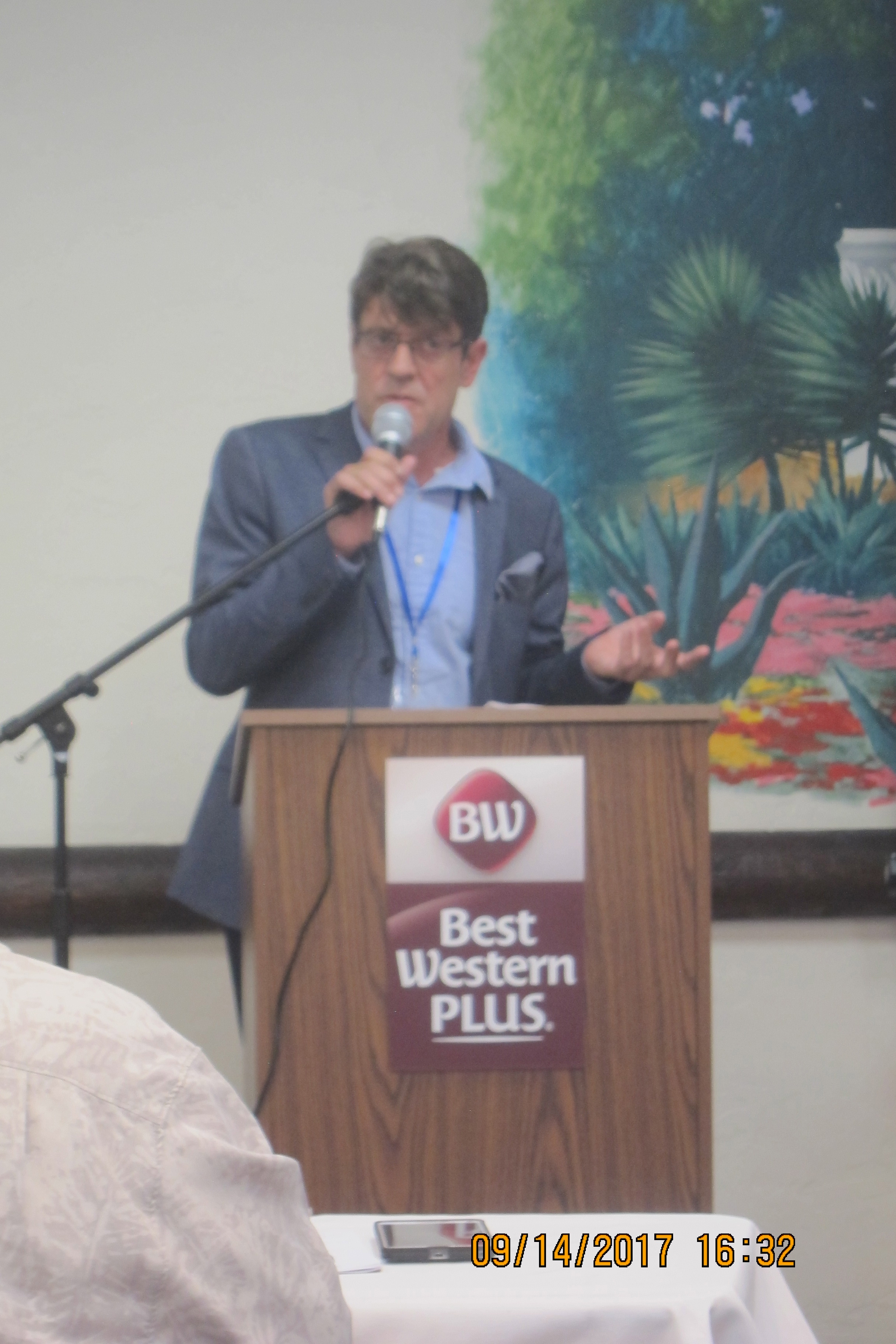 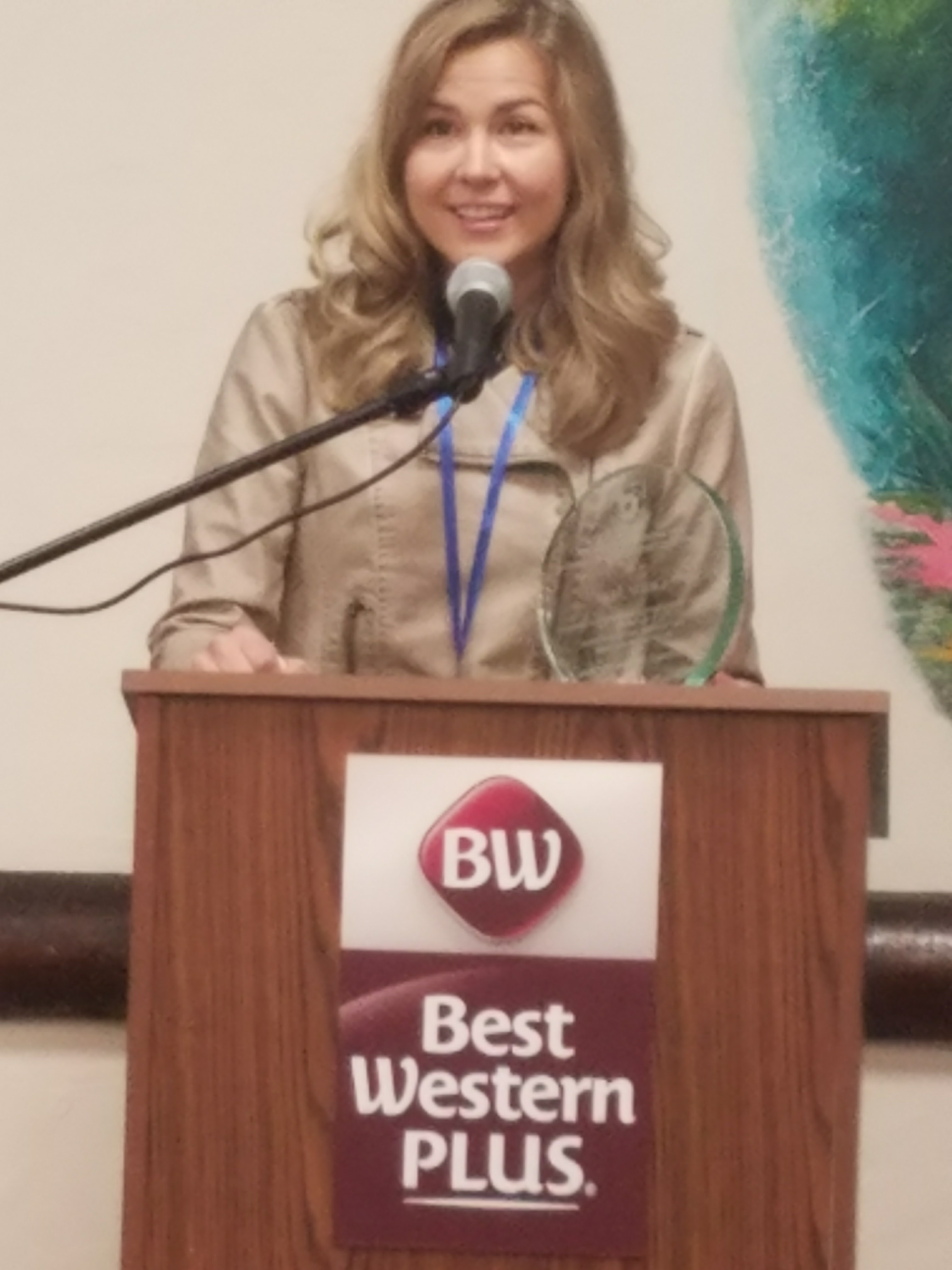 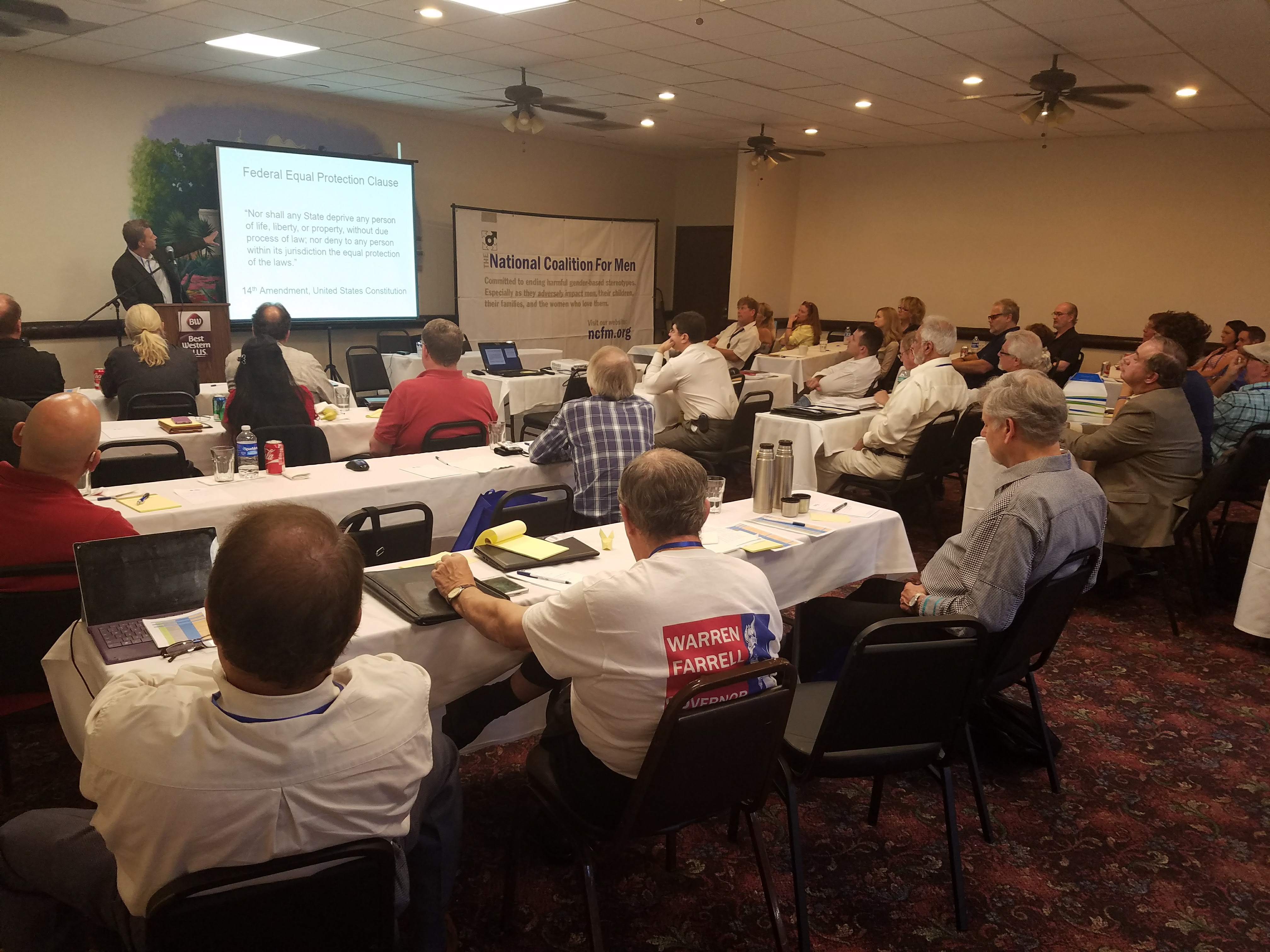 Marc Angelucci, NCFM Vice-President and former ARC Board Member, presenting, with shots of the audience 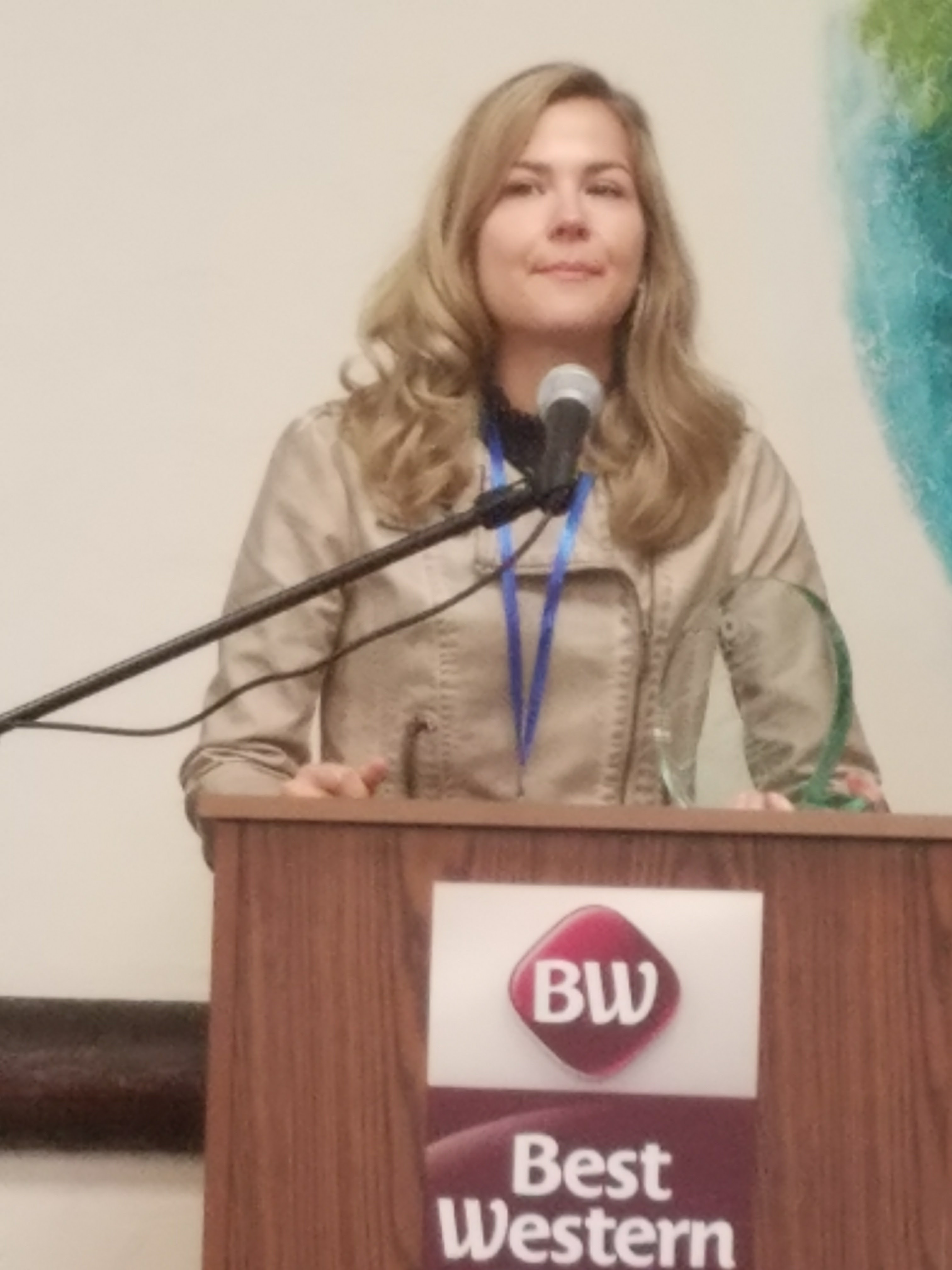 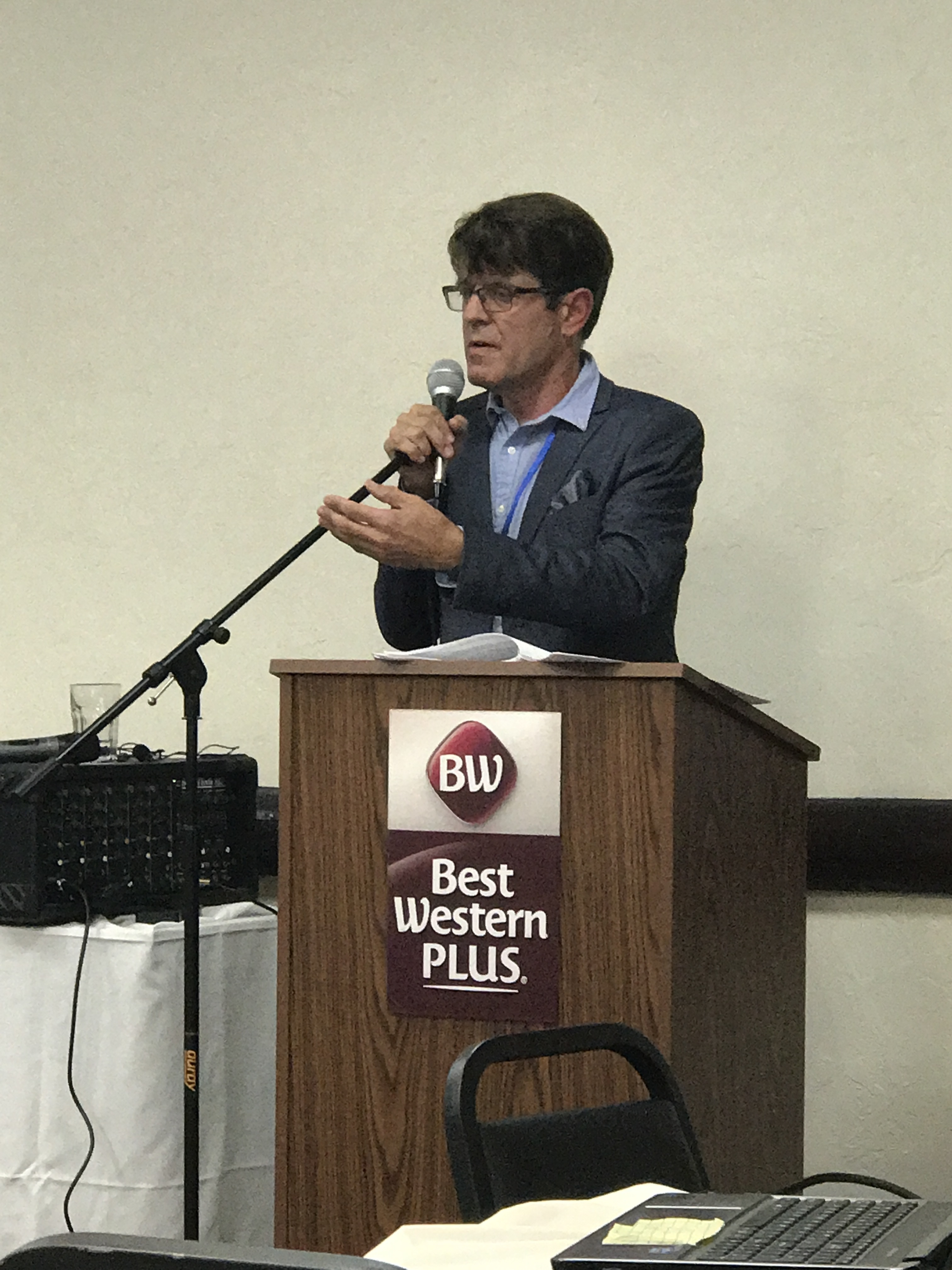